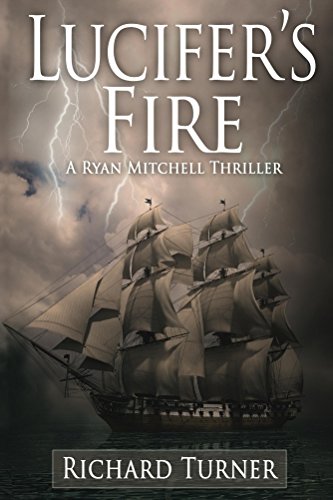 about this book: 1715 – Captain James Lucifer and the survivors of a doomed ship washed ashore in West Africa wait for the coming dawn and their fate. Handing off a fabled and priceless diamond to a lowly young boy, Lucifer sets in motion a chain of events that will reverberate in the Twenty-First century with deadly effect.

In the present, Ryan Mitchell and his team of former special operations soldiers are sent to find and rescue a group of schoolteachers who have gone missing in war-torn Liberia. Quickly moving into the jungles of Liberia, Ryan Mitchell soon discovers things aren't going to be as simple as planned, when rival factions from outside of Liberia quickly complicate matters when they compete to find the fabled treasure buried by James Lucifer before he met his end and will do whatever it takes to get their hands on the prize.