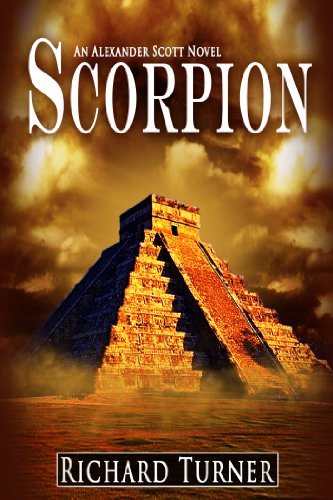 about this book: Thrilling sequel to The Devil's Path

At the close of the Civil War, Colonel Scott finds himself once again pitted against a deadly foe, this time in Mexico and the stakes could not be higher. From Washington D.C., to a Confederate prison in Richmond, to French occupied Mexico, Alexander Scott is in a race with a shadowy organization known as The Order, who are determined to find a treasure that has not been seen for centuries. If they find it first, it could forever tilt the balance of power in the world. Helped by Kate O'Sullivan, a brilliant historian, and Thomas, a sailor and freed slave, Scott faces his greatest challenge to date.

• "Great battle scenes, exotic locations, lost treasure and a race against time with the nasty but smart bad guys on your tail. Find a nice quiet safe place, open up the first page, and light the adventure fuse" — Patrick M.