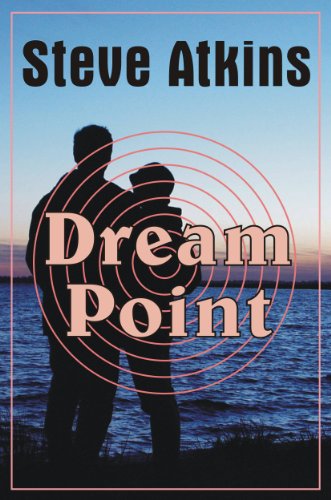 about this book: Dr. Thomas Stephens is a hand surgeon who lives in Eastern North Carolina. He suffers from a hand condition called Dupuytren's Contracture. He is not alone... President Ronald Reagan had it; Britain's Margaret Thatcher had it. Tom inherited the condition from his father. His father's deformed hand led to an untimely and horrible death, and that incident is what motivates Tom to find a cure. He hears about a tribe in the jungles of Peru who have apparently found a cure. The cure comes with a heavy price--perhaps more than Tom is willing to pay, and it is not about money.

Dr. Stephens goes to the deep jungles in search of the cure, but that search leads to an adventure that he will never forget. It is about survival, and world-renowned explorer Jack Wilde may be the only one who can save him.

I suffered from this condition, and my research on it led me to write a fictional account of what could happen in a world where good motives can quickly head in a bad direction. I did extensive research not only on the ailment, but in the geography of Peru and the indigenous people that live in the area.

It took me a year to write the book. The title comes from a side effect from the fictional drug that has the cure. Because of the drug's hallucinogenic properties, the illegal drug trade becomes involved. "Dream Point" is the term the doctors use to describe the state in a dream from which there is no return to reality.

The first few chapters introduce some of the main characters. Once Dr. Stephens travels to Peru, I believe that readers will have a hard time putting the book down. Once I got into the mode of writing it, it was like watching a movie in my mind... I was just trying to keep up on the keyboard.