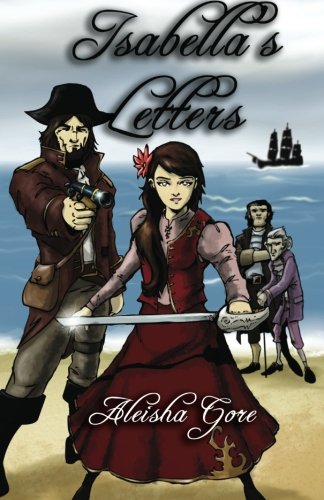 about this book: This year I had an adventure in mind that I started when I was just 17 years old, called Isabella's Letters (at that time I had tentatively named it the Captain Dread Letters). This story was, in fact, given a very good critique and great notes by none other than sci-fi writer, Wilson Tucker. He has since died, but if he is still around in some spiritual form, I'd like to think that he's proud of me for getting it done finally. At that time I got a little sidetracked, a little blocked and when I found my calling, screenwriting, it all came flooding out and Isabella's Letters, the screenplay was born. Now, twenty years later, the story has come full circle and lives in novel form on amazon paperback and kindle.

So, here's where this ultimately leads:
Romance, betrayal, kidnapping, witchcraft and mutiny on the high seas!

An adventure to leave you breathless! Isabella's Letters 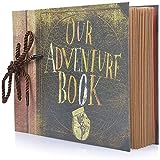 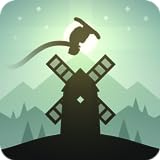