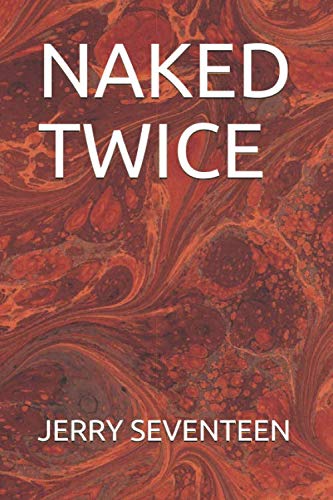 about this book: Tony is a personal trainer and he is the best there is. One day he went for a swim. He should've never took off his clothes. When he wakes up he finds himself in a house and what happens to him nearly destroys his life. After this incident things started to happen and he can't believe what was organised and what was not...Tony is caught up in a ring of crime. Sex, drugs, rape, murder and many more. He had to choose one way out. He has to fight for what he believes is right. This story could've been true... Tony's adventure takes him by surprise some times, but his endeavours to save himself and the people he loves takes him into a strange world where he doesn't understand sometimes. He doesn't know who to trust, but in the end it's a twist that gives him and the people he loves the biggest surprise.