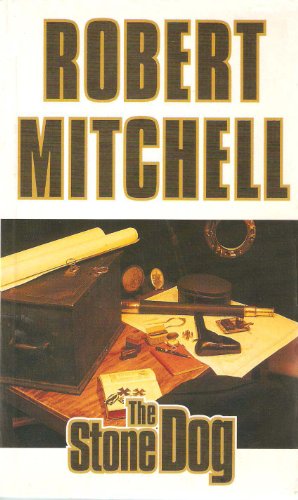 about this book: I enjoyed writing this book. It took me back to my early days in Fiji, back to the early nineteen-seventies, back to when I was single, back to when I was young, back to when I had much more energy than I have today. There were many invitations handed out involving short cruises around the main island of Viti Levu and across to Moturiki Island and to others nearby. But I only visited the island of Wakaya the one time, and that was later, after I had married and settled down. Whenever Wakaya was mentioned in the company of any of the older identities in Suva, they would talk of treasure. They would tell me about the sailing vessel See Adler, and they would tell me how the Count Felix von Luckner, the captain of this German raider, had hidden a treasure on Wakaya, a treasure consisting of all the loot he had taken from the many British and other Allied ships he had tricked and sunk during the First World War, a treasure which had never been found. And so, too many years later, I had a story running around in my head, a story which had to be told. And then I remembered Bebe, the hurricane which hit Fiji in October 1972, her winds exceeding 200 kilometres per hour. And I recalled the fear she had brought with her. Von Luckner, Bebe, the Sea Devil's treasure, and Uncle Max. They were all I needed.

Oh, and by the way, if you are ever in Papeete, Tahiti, go and visit the small park just along from the wharf, to the right, on the far side of the road. If you do, you'll see the gun which Count von Luckner used to capture those ships and relieve them of their 'treasure'.