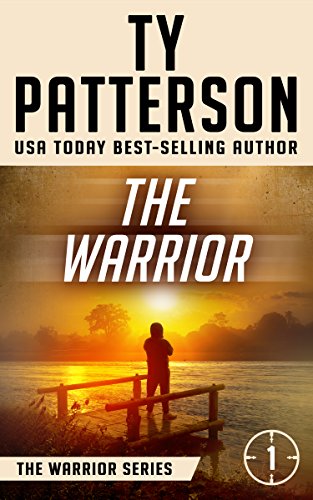 Book: The Warrior by Ty Patterson

about this book: Some acts are too extreme to ignore...and some opponents are too big to outrun.
Zeb Carter is no ordinary person. He doesn't do romance, avoids friendships, keeps his past a secret...and when asked about his work, says he's a security consultant.

But when the ex-Special Forces operative who thought he'd seen it all before, witnesses barbaric acts in the Congo, he can't simply walk away. Plagued by the scale of the unspeakable crimes and its victims, Zeb breaks the rules - both his own and those whom he works for - by seeking his own brand of justice.

With a maverick intelligence analyst, Broker, along for the ride, Zeb finds himself up against an adversary who may be more than a match for his skills.

"The Warrior", the first in the Warriors series, follows Zeb's compulsive journey from the Congo to New York, into a world where he alone is interested in justice. Everyone else wants the affair buried...and Zeb along with it.