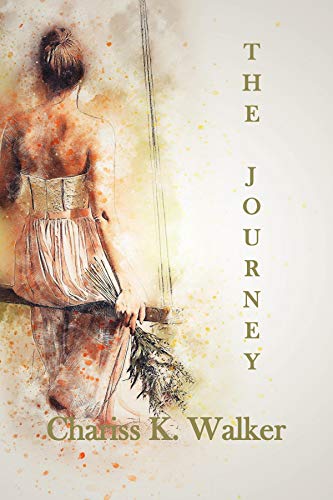 about this book: Katherine Rutherford Barrett (Katy), age thirty-three, thought life was good again, but she had no idea what was ahead after she met Chuck. She was in for a rude and harsh awakening. It'd been eleven years since the death of her military husband. Then, she was broke with a newborn when her parents took her in and gave her a place to stay. They helped her get dependent benefits for herself and her young child, Samantha (Sammy) and became surrogate parents to Sammy while Katy worked as a bookkeeper at the citrus grove. That had lasted for eight years when the Rutherford's were killed in a four-car pileup on I-95. It was dark days again even though they had made generous provisions for Katy and Sammy in their will. Katy was lonely with her parents gone and then she met Chuck, who pursued her with flowers and sweet notes trying to win her affection and interest. Now, she felt she'd finally found love again. Little did she know that the man she'd fallen in love with was a monster and that all it would take for her to discover this was a move from her home in Ft. Pierce, Florida to his hometown in Asheville, North Carolina. Once again with the family and friends that had shaped his early life, her kind and unassuming love interest turns controlling, abusive, and frightening. Katy has to escape, if not for herself then for Sammy, her eleven year old daughter. But, the new love of her life threatens that there's no place she can run or hide that he won't find her. He promises that when he finds her, he'll make both her and her daughter pay dearly. Read one woman's journey as she plans carefully and listens closely to her inner voice for guidance. (Adult Content)