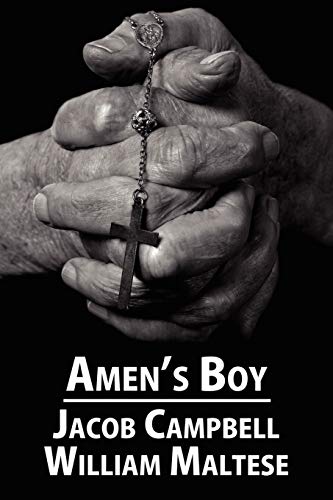 about this book: This is an explicit story of sex and abuse of a young loveable innocent child/teen who is abused by family members and seeks refuge in the arms of a priest who deepens the abuse as he grooms the boy to enter the minor seminary to study for the priesthood. The young Thaddeus is very sincere and devoted to his religious vocation but in the seminary finds the corruption and dangers of the world are ever present, eventually leading to his abuse and rape. The way that the story is told is alive with imagery that belies the tragedy. It is a poetic book, with vision, and with a message that if resounding for the reader who will not find this book a casual read, but rather a serious deep and beautifully written tale of how a young boy tries desparately to salvage his calling to be a priest, and how he helps another boy achieve his dream of becoming a priest. The visions, the nightmares, the beautiful walks in the mountains and fields surrounding the monastic school, Mettray, wash the reader in an oceanic flow of imagery and in stark opposition to the harsh tragedy of Thaddeus's life, beauty and vision transcend.

The overall reaction of readers to this book has been (and I quote) "It's nearly perfect." "I was unable to move or speak after reading this book." "I was totally enthralled by this book." "Amen's Boy was so intense I could not put it down and the day I scheduled for reading it lasted well into the night, and I was spellbound."

Thaddeus "Tadpole" Merton lights the way through the darkness that would destroy him and in the end lives in a light that surpasses all things. The protagonist eventually becomes a social worker and works with Gay Aids patients in the French Quarter in New Orleans. The survivor of sexual, physical and psychological abuse turns his tragedy into a triumph. 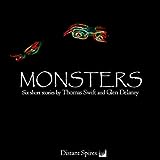