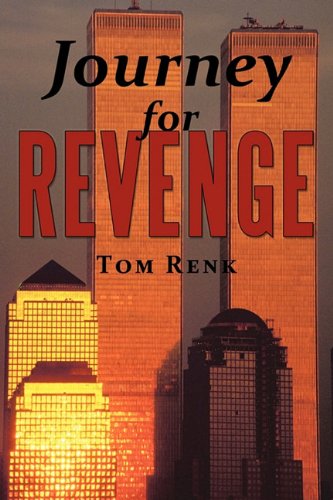 about this book: Everyone was tremendously affected by the events of 9-11 on that fateful Tuesday morning. Everyone was completely horrified that such a terrorist act could even happen. We could not comprehend what occurred and were forever shell-shocked from the levels of insanity that these terrorists brought upon us.

I followed the 9-11 tragedy closely as it developed on television, and in the newspapers and magazine articles that dissected what had happened, who the terrorists were, and what the United States was doing about it. But I also wondered about all the victim's families and how they were coping with their personal losses.

I questioned what I would have done if any of my family members had been killed, and how would I have reacted? Exploring that equation is how Journey for Revenge came to be.

Surviving family members of the 3,000 victims of 9-11 came together in multiple small grief counseling sessions all over the NY Tri-State area for years after the terrorist act.They came together to console one another and to try and comprehend how to deal with this cowardly act of terrorism.

Over time a small group of survivors began to question their U.S. Government's commitment to finding Osama bin Laden and the terrorist group al Qaeda. From that frustration this group decides to go after the terrorist network on their own to seek vengeance and retribution. They identify a unique way to draw bin Laden from beneath his rock and go after him. From Times Square to Europe, on to Russia, and the Middle East, they journey to settle debts with this terrorist of terrorists.

Journey for Revenge is a book about getting even! 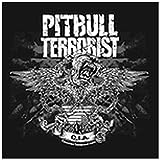 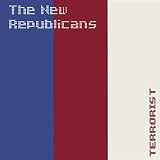 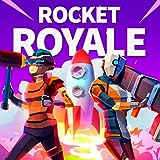