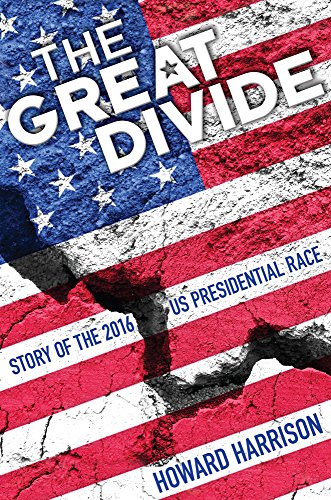 Book: The Great Divide - Story of the 2016 U.S. Presidential Race by Howard Harrison

about this book: "The Great Divide: Story of the 2016 US Presidential Race" was written in real time during one of the most unique and controversial elections in history. It captures all the key events – and the public reactions to them – as they transpired, with little analysis based on hindsight. From Donald Trump's entry in June 2015 into a crowded field of Republican contenders through the race's shocking conclusion, the author provides a compelling account.

"The 2016 presidential race taught us that there is no limit to the contempt our two parties have for each other, and unfortunately this seems to have bled into the populace," Harrison says. "It is almost surreal to look back now and see how dark the campaign was. Historians will have a field day analyzing this election. I just wanted to tell a story – and man, this one practically wrote itself."

Kirkus Reviews calls the book "lucid, well-paced and evocative … an absorbing read. Not everyone will agree with Harrison's political take, but his entertaining re-creation of the campaign makes for an absorbing read."

Video: The Great Divide - Story of the 2016 US Presidential Race 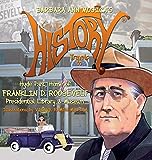